Quite recently, Charlie Lee, creator of Litecoin stated that the Initial Coin Offering (ICO) craze is out of control because people never learned their lesson with the DAO after everyone got bailed out. In a post on Twitter, the man who just resigned from Coinbase to concentrate on Litecoin declared ICOs are a disaster that is waiting to explode soon.

ICOs have come under serious attack recently especially with accusations of scams. However, it remains one of the numerous clever innovations in the crypto space signifying how funds can be raised in a free market without the involvement of the state or banks. Besides, it eliminates the cost and burdensome barriers involved in traditional IPOs.

But maybe, after all, the ICO market just needs the government involvement?

David Mondrus, founder of Trive, an entity using the Blockchain to kill fake news with crowdsourcing and crypto, believes it is the end of the monopoly that is Wall Street. He thinks Charlie Lee’s fears are unfounded:

“A lot of people believe there is an impending disaster. I don’t know Charlie’s reasons specifically but I lived through the Dot-com crash. We survived that and we’ll survive whatever this brings. But post Dot-com crash we got Google and Facebook.”

From David’s perspective, access to capital is the number one predictor of success in any marketplace and not the quality of skills, execution or ideas. “Because Amazon raised a shit load during their IPO and follow-on offerings they are able to construct a series of warehouses in the US from which to serve their customers. Something their competitors were not able to do.”

For Marc Kenigsberg of Bitcoinchaser, the large hand of govt corps and their associates want us to fail as a community, but we should not give them any ammunition. “The sad thing is that ICOs as a vehicle is incredible. A great manifestation of the possibilities of a newer more distributed economy,” Marc hinted.

Murray Barnetson of Bitcoin Powpow has a similar belief, which is ICO’s are the second best thing that has ever happened to business (after cryptos). “It gives anybody with an idea and a smartphone an opportunity to create a business that has direct access to billions of people to raise funding,” he contributed.

There is no doubt ICOs are getting rid of the bureaucratic tendencies and the burdensome process of raising funds for production. It has provided an impetus where people with ideas do not need permission from anyone to access capital for implementation.

“The old way (IPO) eliminates all but the bravest and richest because it costs a fortune to list, a fortune to stay listed, red tape, Sarbanes-Oxley, blah blah blah,” Murray explains to Cointelegraph.

Yet he also agrees ICOs are a disaster waiting to happen and it will cause a major crypto crash one day.

“Too many ICO’s have almost no substance to them. Although whitepapers are commonplace, I have yet to see something like a business plan, forecasts, marketing plans etc. The amount of real junk already out there is mind blowing and the number of ICO’s will probably increase exponentially. At some stage, people will work out they have been scammed, or they have invested in a 16-year-old kid who has absolutely no idea what he is doing. Some ICO’s will become the next Amazon or Google or Apple but most will fail dismally.”

According to David Mondrus, the cost to IPO a company is north of $2 mln which requires a minimum of $100 mln in sales as well. This he is convinced, is not exactly small business friendly. While credit used to be available for small businesses at high rates in the past, recently that has dried up for all but the most creditworthy companies.

“Crowdfunding and Seed/Angel rounds are available but if my cost to ICO is some code and a website, all of the alternatives are more expensive, take longer and raise less,” he explained further.

The call for the state to get involved and regulate the scene to ‘protect’ the public was opposed by all the community members who spoke to Cointelegraph. In their view that will defeat the purpose of the whole ICO idea.

David Mondrus reasons that if the regulators had done their job the last 30 years, none of this would be necessary, and asking for regulations in this space is oxymoronic:

“ICOs are impossible to regulate (like BTC) and trying to do so is stupid. It is a way to bypass the wall street monopoly but as a byproduct of no regulations, there’s little quality assurance.”

On the part of Marc, calling for regulations is like throwing the baby out with the bathwater. In his estimation people on the outside don’t understand there will be no distinction made between the good and the bad. However, his idea is that there should be responsibility from both sides of the coin.

Look at the basics

Murray recommended that if you are getting into ICO’s, do it for the quick hit and get out or look for the proper ideas with proven board members, forecasts etc. More so, think about their idea as to whether it really is going to solve a problem or create something new that we need. He concludes:

“Take a deep breath, apply some of that very rare ‘common’ sense, and if you still think it ticks the boxes, go for it.” 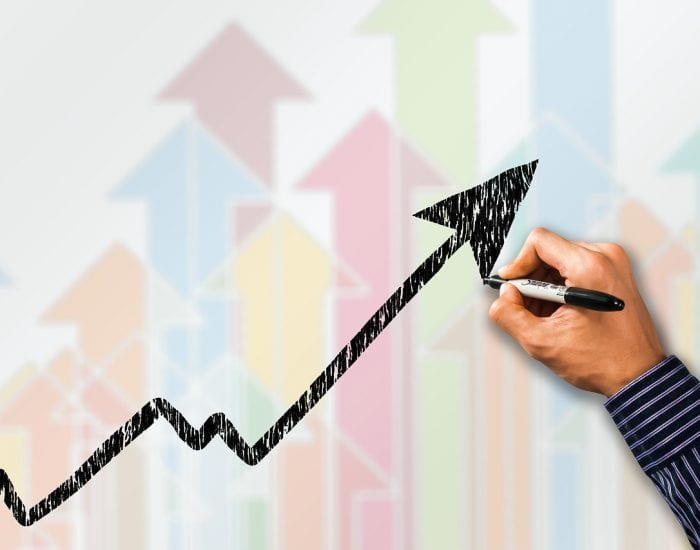 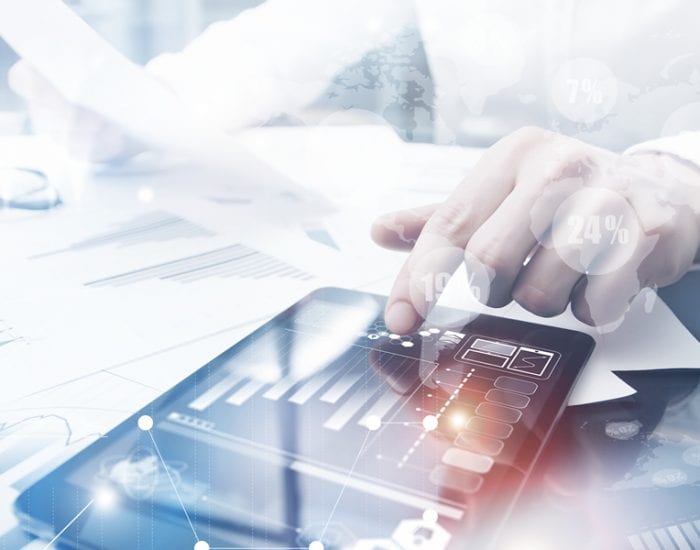 Xero – The Best Accounting Solution for your Business